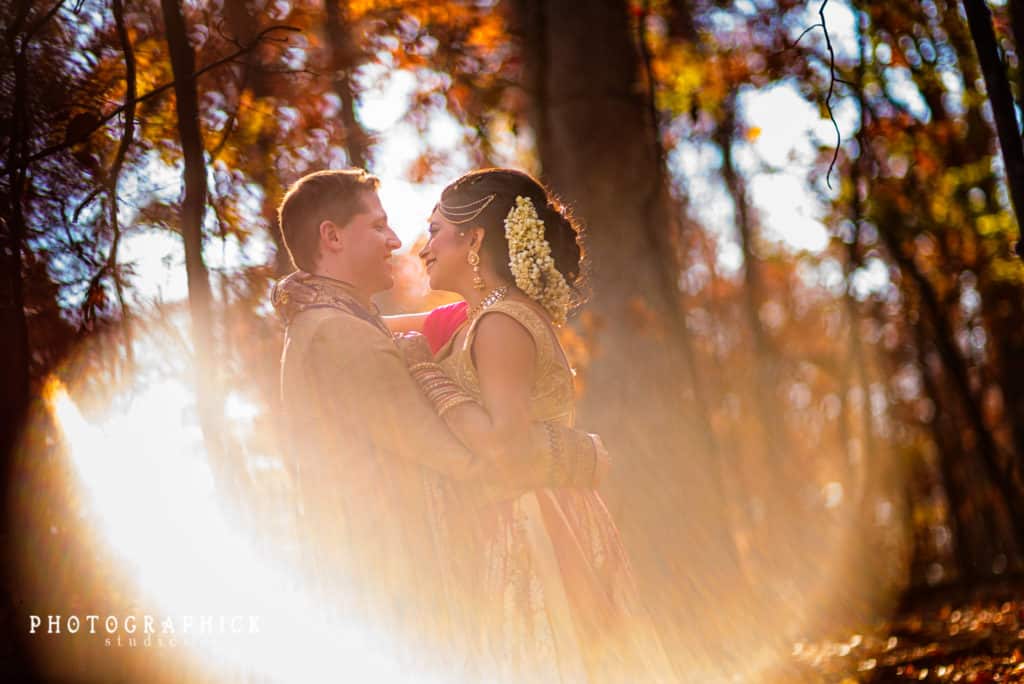 Robyn sat in her suite and nonchalantly began getting ready for her wedding. She applied her own makeup and teased her own hair as she reminisced about the first time she and Jorge met. She was instantly drawn to his sense of humor and intoxicating smile. As Robyn got ready, all she could do was […]

Bethany was unlike most college girls . . . yes; she was beautiful, funny and sincere but she was also paying her way through college. Hours upon hours she would toll away studying towards the dream of being a lawyer and yet at the same time she would be working hard to pay for that […]

Bryan is like every guy out there, less than thrilled to walk around a random park at seven in the morning on a Sunday during Football kickoff weekend while a stranger takes his photos. But like all soon to be married men (at least the smart ones), he kept his reservations to himself and abided […]

As the wedding week approached, the anticipation from both families grew, day by day, hour by hour. The ladies Sangeet was no different as Anjali’s parents and families worked feverishly to create an unforgettable night for all their guests. From their elaborate arrangements and décor, Mendhi Artists, various rehearsed songs, choreographed dances, spectacular food and […]