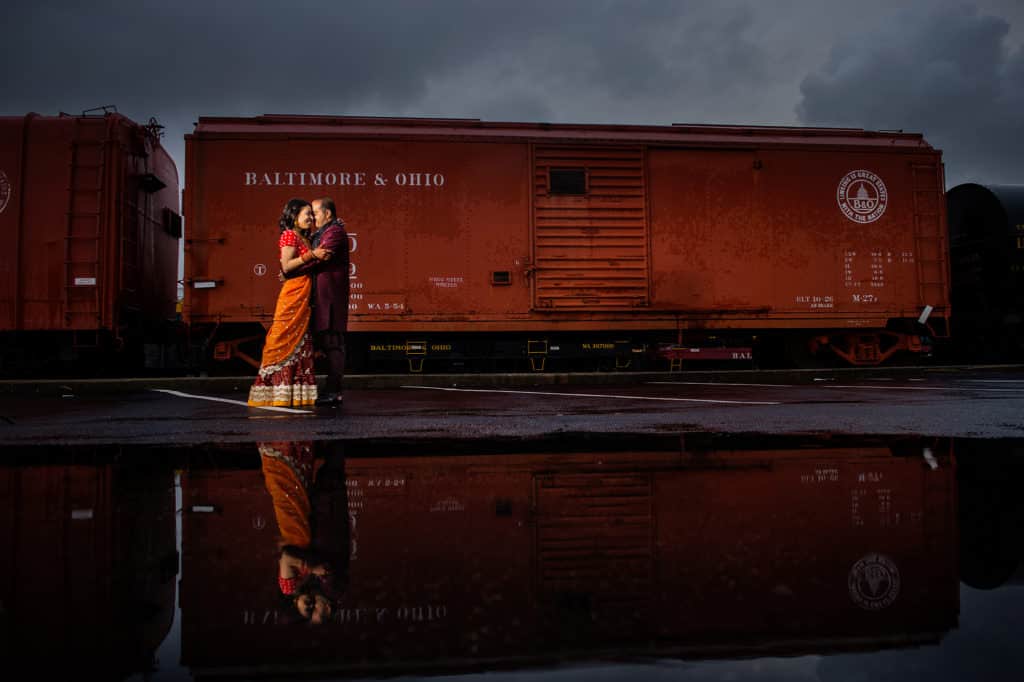 The theme of the weekend was simply perfection; the premise that through their lives Nidhi and Sunny never settled; building extremely successful lives in their respective fields, surrounding themselves with friends to last multiple lifetimes and having families that the Cosby’s and the Beavers would be jealous of. Through all their successes they never settled […]

For two people in love, truly madly deeply in love; what matters most in life is friends and family; those you love and care for, there to celebrate life’s moments with. Priya and Rohit are the epitome of this as they have always put others and most importantly each other before themselves. Their Wedding Reception […]

She knew he was the one upon noticing that after nights of rotations, hours on end studying, working ridiculous hours and no sleep in what seemed to be weeks she still wanted to see his face and hear his voice before doing anything else. He knew she was the one the moment he realized how […]

Samir and Vita are one of those couples you just know are meant to be together. From the moment he first worked up the courage to talk to her that fateful April afternoon during their senior year in undergrad to the events leading up to their wedding day, Samir and Vita both felt like they […]

Seema And Sooraj : Rehersal Dinner in the Baltimore Habor aboard the Duchess of Pintail Yacht

A private yacht, amazing food, glamorous clothes and a room filled with family and the best of friends. This best describes Seema and Sooraj’s rehearsal dinner at the Baltimore Habor on the Duchess of Pintail. With friends and family dancing, laughing and eating, this intimate affair became an instant Kodak memory. Seema and Sooraj are […]