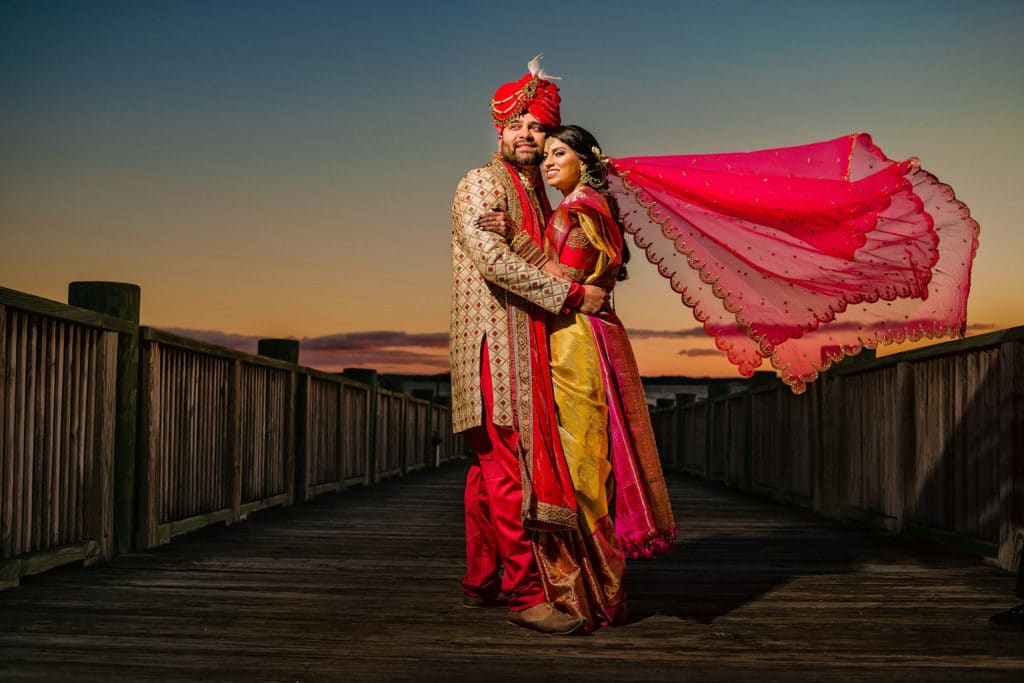 Dhruv was studying for an exam when his friend called and told him to come to the Georgetown waterfront to hangout. He wasn’t really in the mood and had just started studying so he politely declined – saying next time he would go. But his ever-persistent friend just wouldn’t let him off the hook […]